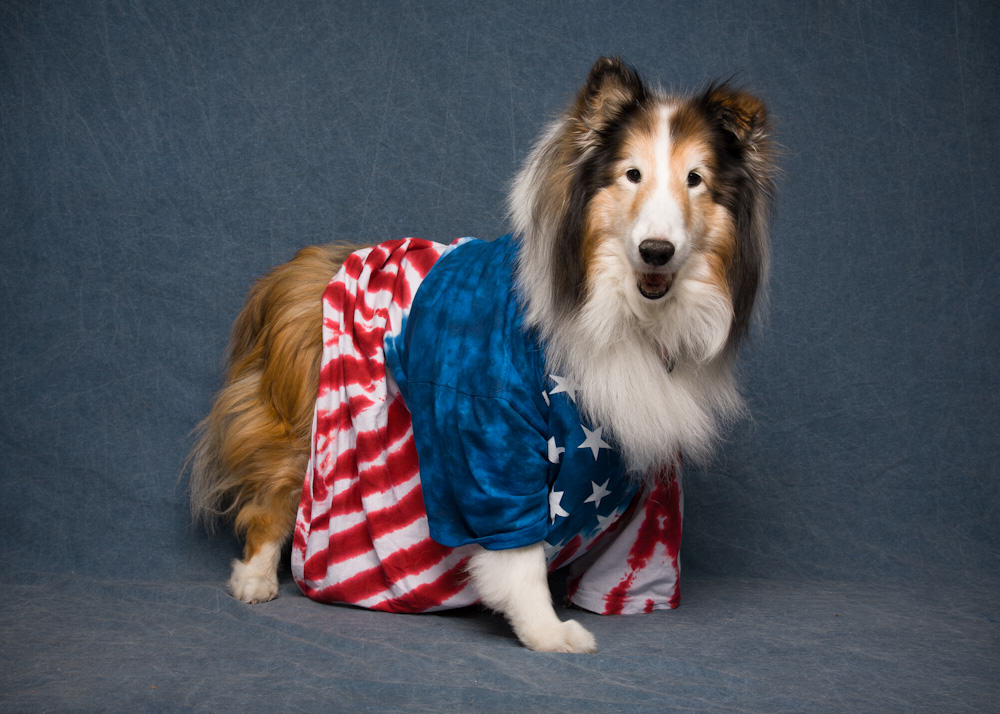 This weekend, I did my first shoot at Pet Source to raise funds and get supplies for soldiers and their dogs.  W had a pretty good turn out and Pet Source customers have been very generous by buying boxes and supplies to ship to soldiers and their dogs.  In two weeks, on July 7, we’ll be doing the same thing at the Marlborough store.  I expect an even bigger turn out.  It’s their largest store and every event I’ve done their has been very busy.

The next goal is to get soldiers and their dogs to get involved with the calendar fundraiser photo shoot on July 14th.  EP Levine has been kind enough to let us use their studio space in Waltham to photograph soldiers and their dogs for the calendar.  This calendars proceeds will go to US War Dogs and Stiggy’s Dogs.  US War Dogs goal is to change how military dogs are treated.  Currently they are considered used equipment but with the change proposed, they would come back as military veterans as they should be.  Stiggy’s Dogs trains and places dogs to be service dogs to soldiers that have come home with PTSD.  Both groups will benefit from this calendar.

The big push now is to find enough volunteers who would want to be in the calendar.  We’re keeping the process pretty open right now.  We just want vets or active duty soldiers with dogs to be included.  We would love to get military dogs be because it so hard and expensive to get these dogs home, there are only about 2500 in the country.  If you know anyone who would be interested, please email me at info@fredlevyart.comand we’ll get you on the list.  It’s going to be a great project that I hope will have a strong life beyond just the calendar.