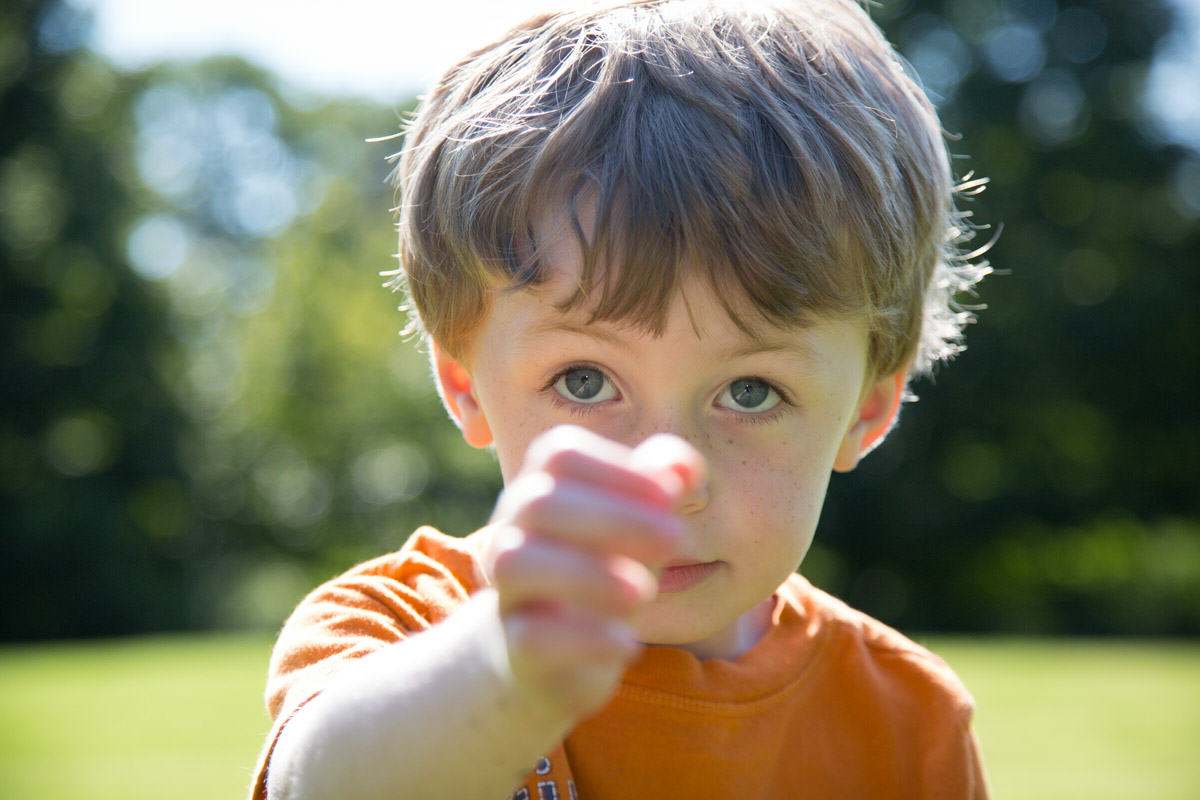 Using an On Camera Flash

Shooting pets outside in open areas can be a little tricky when the dogs won’t listen. I’m good at setting up off camera flashes or studio lights but it only works well in a small area. I decided I needed some practice and asked for some advise from a photo facebook group that I’m part of.  Some said use light modifiers and others said direct flash works best for on camera flashes.  I’ve got a Nissin di866 (knock off of the Canon 580 exii) and decided to do some tests out at my local dog park.  Since my three year old decided to come, I used him as my main test subject since he listens as well as most dogs.  He’ll come when I call and will wait for a few seconds to take the photos but will run off to the next fun thing.

For me, I got the best results from setting the flash head at 45 degrees with the white card out and pushing the power level up 1.7.  It pushed enough light onto the subject without flattening out the space too much.  There are all kinds of ways to modify the light but I’m getting more comfortable with this process.  When I can’t have a photo assistant with me holding an off camera flash, this would be okay.  I’m going to get one of those Sto-Fen flash adapters because I’ve used them in the past and really like them indoors.  I’ll order one and try it soon. More testing to come.

This photo of Isaac looks okay but the flash was pointing directly at him. The space looks flat and the tree in the right looks bad.

This photo of Isaac had the flash go off but it was at a 45 degree angle with the white card. The addition of light isn’t so bad but it could use some extra light. With some adjustment it might be okay. At least the light isn’t so direct and the tree looks more natural.

This photo came out best for a few different reasons. First, I was closer up so the flash power was enough. I also pushed the power to + 1.7 while the flash was at a 45 degree angle with the white card out. This was shot into the sun but I still got depth and clarity to the photo.

This photo was also backlit with the flash going off. I used the flash at a 45 degree angle with the white card. I also made the exposure on TTL setting was up by 1.7.

This photo didn’t have the flash go off.

This was shot directly into the light but the flash was pointing directly at Isaac. It filled the light well but I don’t like the quality of the light. I think it flattens out the space on Isaac too much.

This flash didn’t go off, shooting directly into the light.

This photo of Lando did not have the flash fire. Not nearly as nice a photo. Even if the shaded side of the body looked okay, the eyes are too dark compared to the other.

Working one on one with my clients