Photo Friday – Zorro at the beach

You are here:
October 23, 2015 CommentsPhotosBy Fred 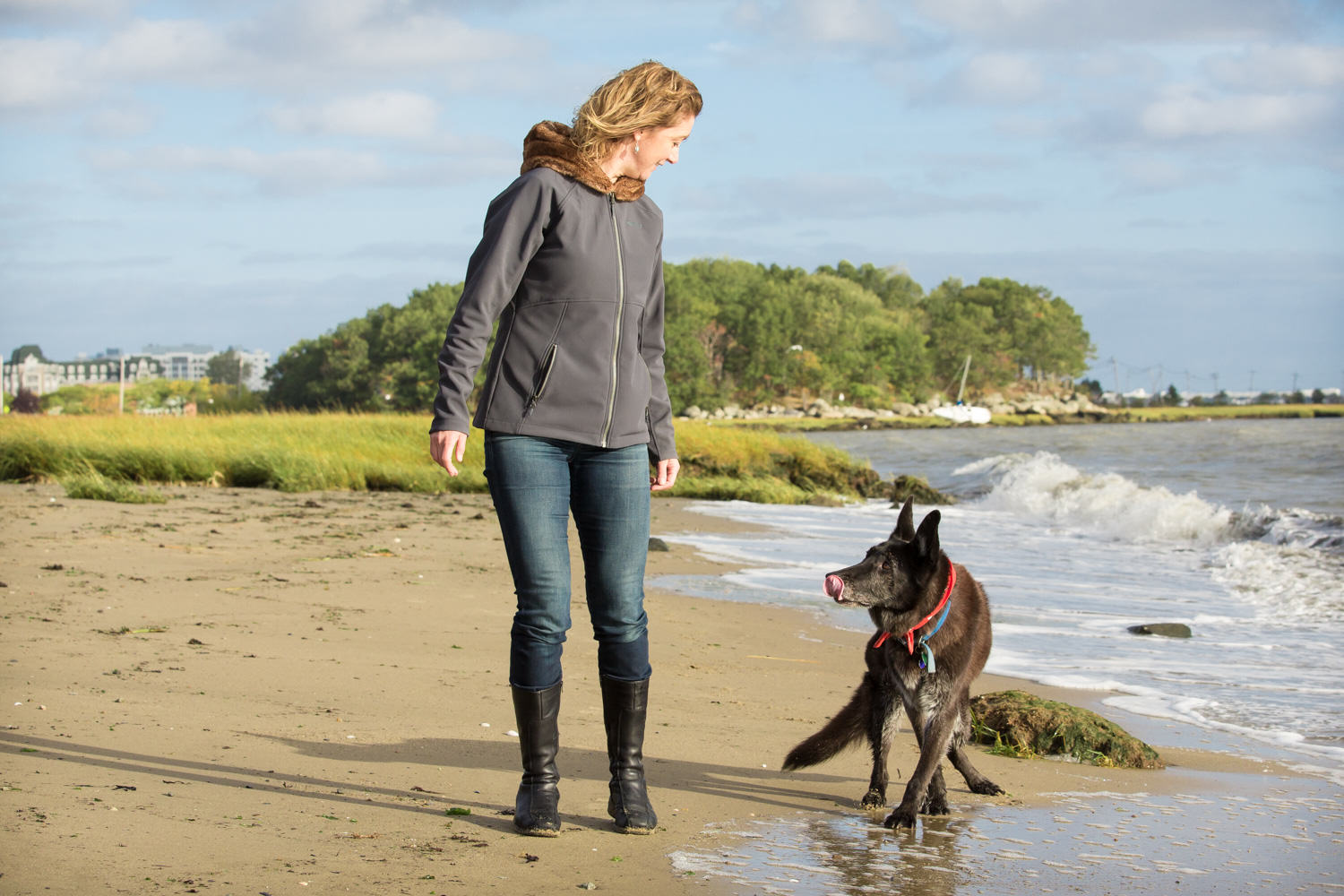 Zorro is a 13-year-old, German Shepard.

He has been a rock for his owner since the day they met and she decided it was time to create beautiful pet portraits of him. When we first talked about what was important to represent Zorro in the photos, the beach in Quincy, MA came up. Zorro loves the beach and they go every chance they can. It’s hard in MA because they have limits on times that dogs can be on the beach. We waited until October so we could get the shots we wanted. It almost didn’t happen because our original day got rained out. We were able to push it back a day and as you can see, it worked out really well. It’s always hard to get up at 5 am on a Sunday, but the photos are always worth it. We were able to get all kinds of great photos of Zorro and his mom while the beach was quiet.

At the reveal, she was brought to tears looking at the photos. Her dog means so much to her and I’m so happy I was able to capture that kind of emotion for her. she’ll have these photos forever and every time she looks at these photos, she’ll remember how special Zorro was. 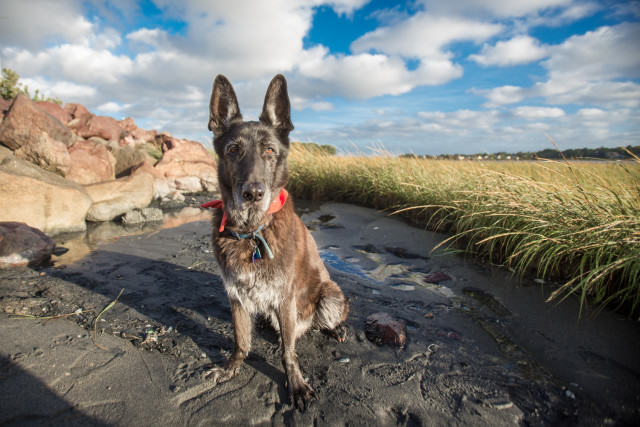