You are here:
February 6, 2015 CommentsPhotosBy Fred

Lanie and Billy came to my Maynard studio today for their photo shoot. I shot edited and delivered the photos all in one day. Jen, the mom, was worried we wouldn’t get the shot she wanted because she was worried her dogs weren’t being good. Most people worry that their dog won’t be good for a shoot but like so many shoots I’ve done, we ended up with a big group of photos. Jen had a clear idea of where she wanted her photos hanging in her house so we were able to edit down to the two photos she really wanted.

It was a lot of fun and best of all, Jen is a repeat client who is also a great wedding photographer in New England area. It is a great thrill for me to know that other photographers appreciate my work and ability to get the shots they want.

Best of all, Jens dogs have issues with men being around her. She was worried they wouldn’t like me and that does happen. By the end of the day, they were laying on my couch and I was petting both of her dogs. I’ve got the gift and I love it. 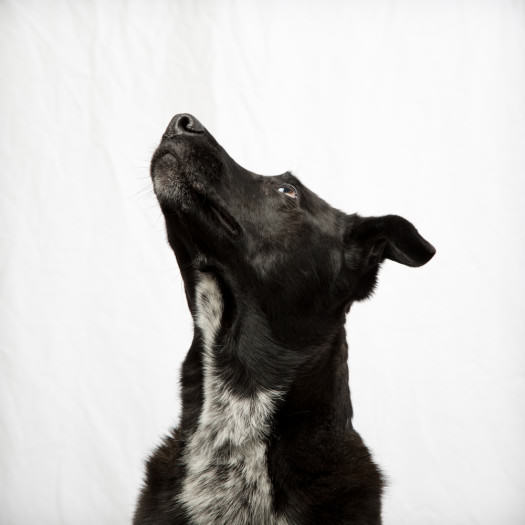