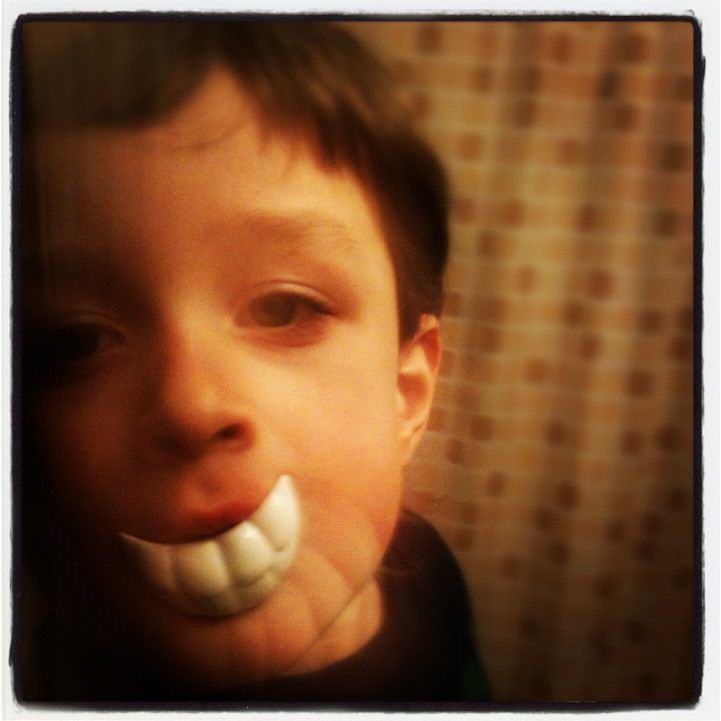 The beauty of today’s technology though, the iPhone has become my go-to camera.  The first cell phone I got was because it had a camera in it and even though the quality was really low, I found ways to make fun photos that I shared on flickr.  Now with that I’ve immersed myself in this new technology with smart phones that have better cameras I’ve been able to take some great photos that are even worthy of hanging on the wall. But it isn’t because of the camera alone.  The software  is a key part of the process.  The MANY different apps available for editing and sharing photos have exploded and many are great.  My first photos I took with my iphone were okay but needed some real post processing.  When Adobe came out with PS Express App, that really opened up my creative process to make photos I didn’t just share but built a whole blog around.  Using the Tumblr app, I can take those edited photos and upload them right to my tumblr page and share them with all the other cool Tumblr users out their.  I use to just use the Flickr app but I wanted to make something unique out of those photos.  I ended up taking all those photos and creating a myPublisher book out of them that turned our better then I expected. The App though that has gotten the biggest following is probably instagram.  This app limits the image to be square but gives you all kinds of “film style” looks to your photos in the same way plastic cameras are still so popular today with photographers.  I was slow to get into that but because it also offers a option to share images with other creatives, and I’ve been able to follow some really interesting people, I started using instagram to edit much of my photos.  The new app from Smugmug, Awesome Camera, has been getting lots of buzz in the photo world too and it does have a ton of features that I would use if I wasn’t so set on what I do.  It works really well as both a image capture and editing program in one. I don’t work like that though and even though I could use it to just edit, I’m content for now to edit the way I’ve been.