You are here:
November 12, 2013 CommentsPhotosBy Fred 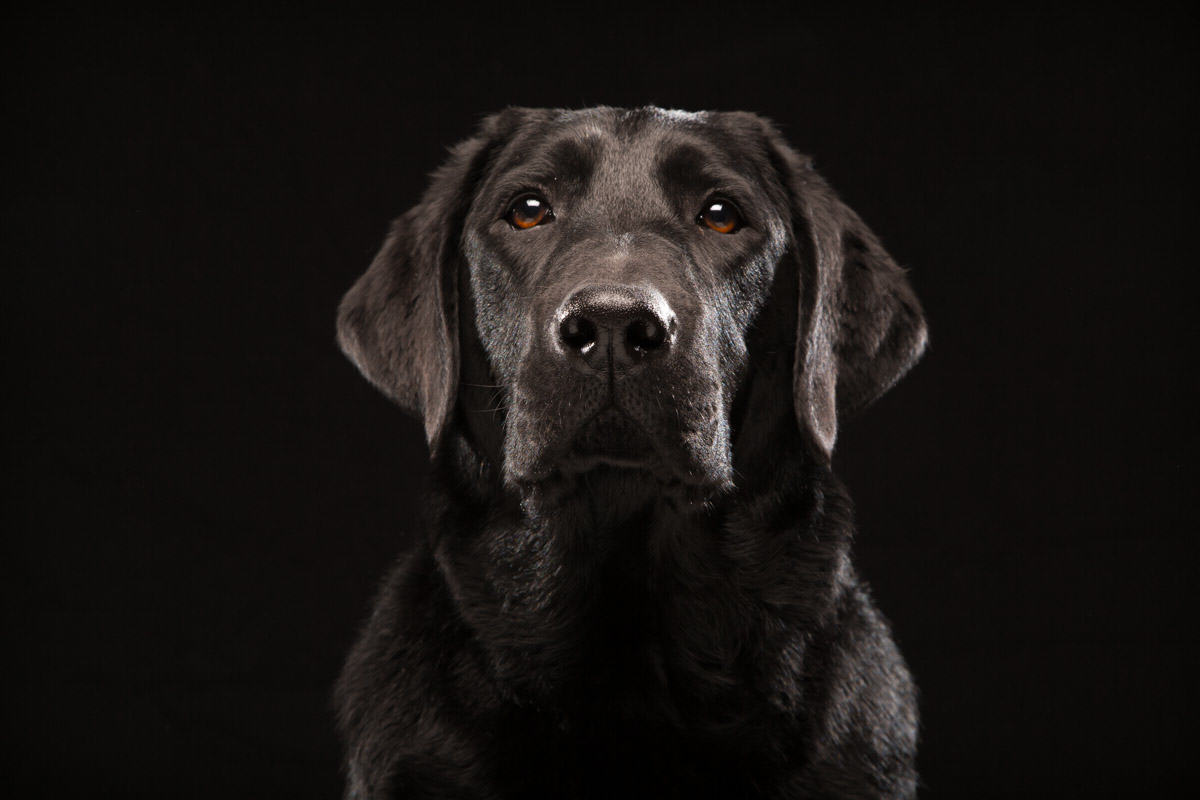 I’m really happy where my black dog project is so far. It’s slowly growing and as of last weekend, I’ve photographed 6 dogs. Once I get ten more dogs, I’ll have enough to get the book laid out.  I’ve grown the project to include photos of the dogs owners and shooting video for the process as well.  It’s been a great learning curve for me. I don’t normally shoot portraits of people and I’m really enjoying the process.  The video is another story.  It’s something I’ve been wanting to get better at for a long time.  The first few videos are not great but I’m getting better. I bought a fancy Rode mic for my camera and that made the sound better and then I started putting the camera on a tripod.  Those two things have made my process much better.  The work is getting much better and it’s not that important for the ebook part of the project.  It’s mostly so I can have this if I feel it’s worth adding and I’m learning so much doing this process.

The stories I’m hearing from the dog owners have been really wonderful too.  Dogs like Denver just humble me but what he’s doing with his owners.  He’s a service dog that just has an amazing way of making everyone feel good.  He’s just become a certified service dog and has done work with local firemen and others.  Just being around him and his owner was such a great experience.  With the chaos of my house with my two boys, it was amazing to spend the little bit of time I had with Denver to focus on him and take these photos.

I’m also really impressed how far people have come to have there dog’s photo taken. I’ve had people come from both Rhode Island and Maine to have their dog included.  I really appreciate that people who take time out of their day to come out to see me.  It means so much for me and for this project.  I’ve also found out about Black Dog Rescues, based just down the road in Cambridge Ma.  They have been very supportive of this project. I’m hoping this will help them out as well once it goes out to the world.