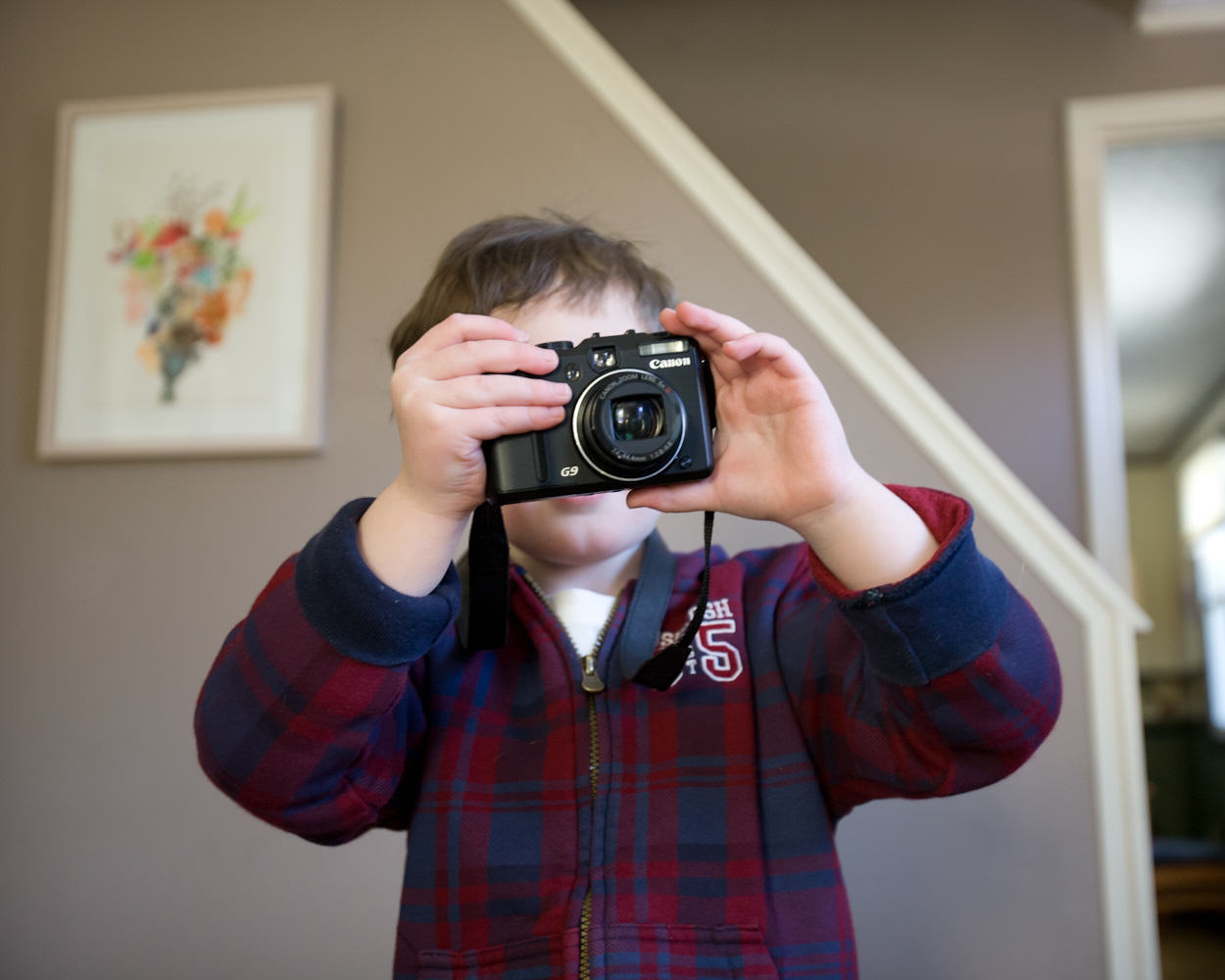 I’m a canon shooter and have been since my first A-1 camera. When Canon announced the new 5D Mark iii, I was super excited and didn’t (at first) even mind too much about the HUGE price increase for the new camera.  I’m currently shooting with the first 5D and still get amazing photos but know that for the work I want to do, the bigger file, faster focus and even the video options will be very important to my growth as a photographer and add value to my business.

But in the back of my mind, bumping the price up by almost 1/3 of the Mark ii seems like a big jump.  Nikon has the new D800 and I’m sure it is great but I’d have to upgrade my computer and storage drives to be able to deal with that giant file it creates, so jumping ship over to Nikon is a much bigger investment beyond just the great new camera and lenses.

So where is Sony in all of this?  They have been trying to make inroads in the camera world and to their credit, they have created some really smart cameras.  Both DSLR and 4/3 camera body have been getting a lot of praise but as Sony may have noticed, brand loyalty is really strong in the camera worlds. What I’m seeing, (as I am waiting for my Canon 5D Mark iii to arrive) is there is a huge opportunity for Sony to fit themselves in to those Canon and Nikon shooters who want to upgrade to a better shooting system.  Based on B&H’s website, the a900 is discontinued and they don’t have any other full frame cameras available right now (though from Sony.com, they say they are in stock).

For me, having access to a full frame sensor and good glass is what many professional photographers really need.  Fast focus, shooting video, high ISO and all the other bells and whistles we’ve come to expect in cameras, Sony can do and has really pushed the envelope on what is possible.  They work with Zeiss lenses which have a history of being the top lens makers in the world.  Sony has been given a easy pitch from both Canon and Nikon to bring out a really amazing professional level DSLR at a price point that could make people (like myself) sell off all my gear and move over to Sony.  Bring out a full frame DSLR with the really smart focusing system, fast frame rate and video capability Sony is already known for, and I bet there will be more then a few converts to Sony.

There is a narrow window for me though. I need to work and want the better gear so if Sony doesn’t announce something soon, I’ll get my Mark iii and put my loyalty blinders back on for the next 3 years.

cameracanoncompairgearnikonopinionrantSony
Related posts
Photo Friday – Holiday photos
November 6, 2015
How often do I get photos
September 23, 2015
Being there for my clients
April 1, 2015
Spring is coming, they say
March 25, 2015
You want your first dog
January 6, 2015
iphone photography regret
December 26, 2014